There are some ways for giving a book cover an impressive look, however none is more practical than making some awe-inspiring illustrated elements for it. There are such a lot of reasons to use illustration in your cover designs. Illustrations will provides a heap of characteristic to the layout of your book, given that you know the way to use them properly. From small illustrative elements to great-illustrated backgrounds and some neat hand drawings, here are some inspiring book cover designs to provide you some concepts of how you'll be able to incorporate the illustration style into your own designs.

The End of the Road 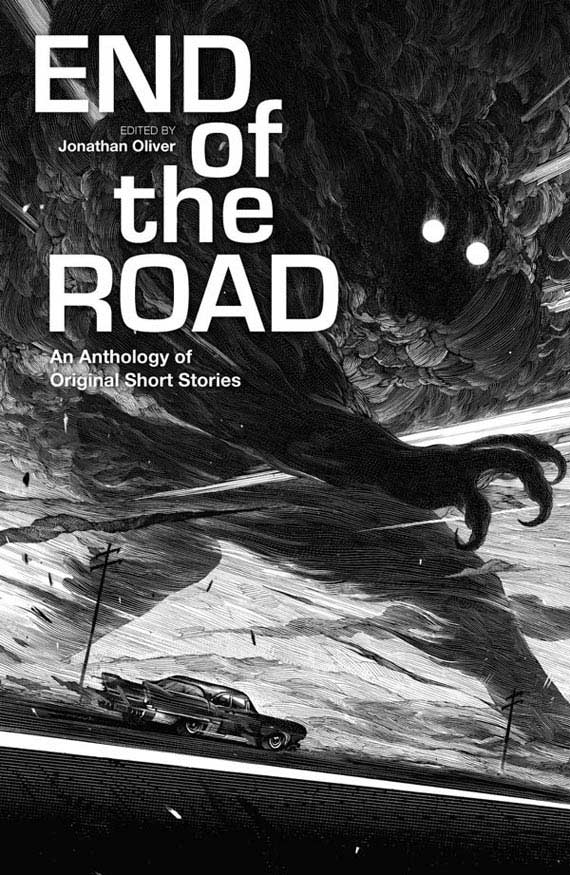 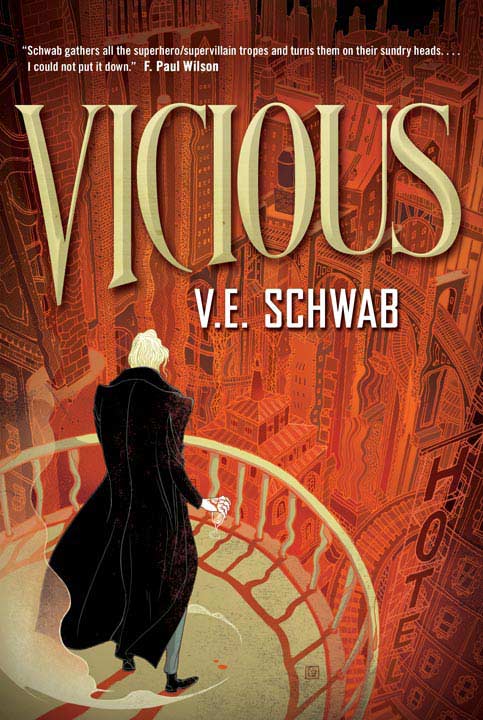 A collection of illustrations for Mystery and Science Fiction books and stories. 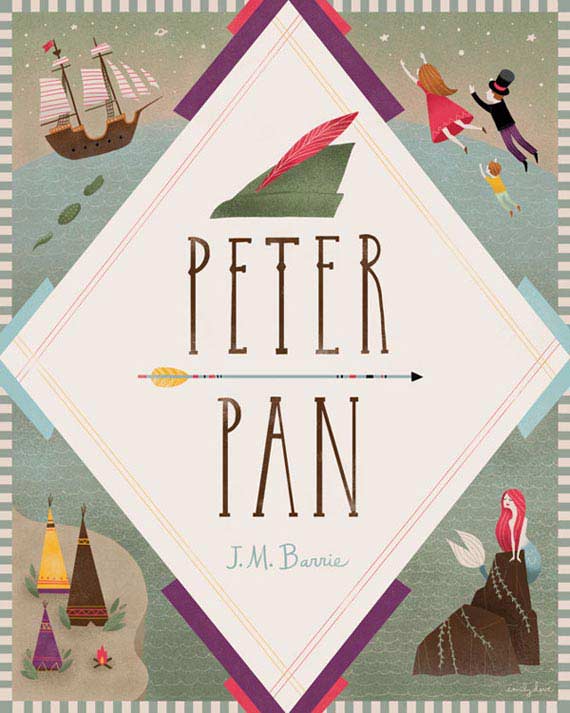 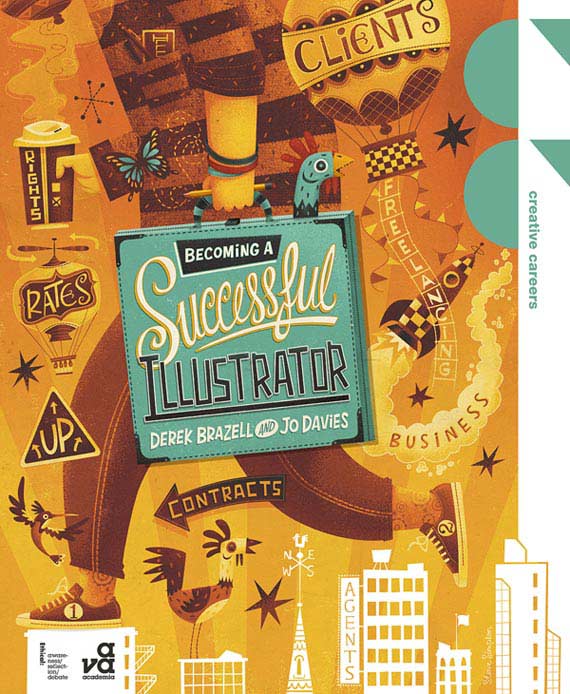 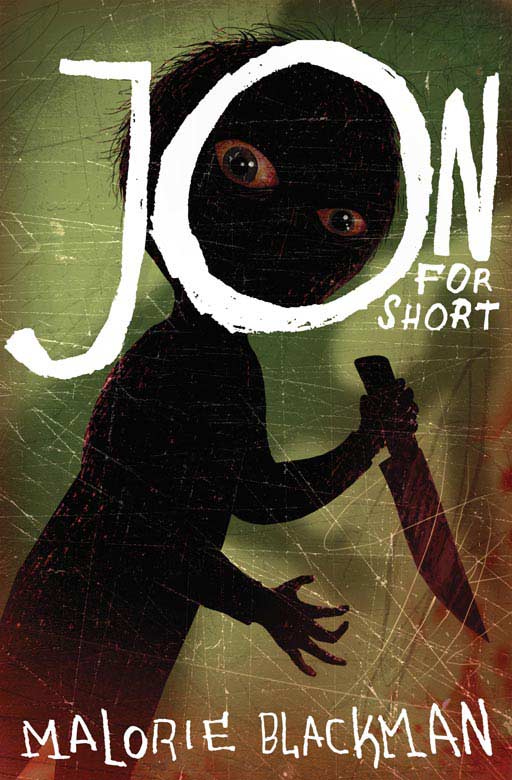 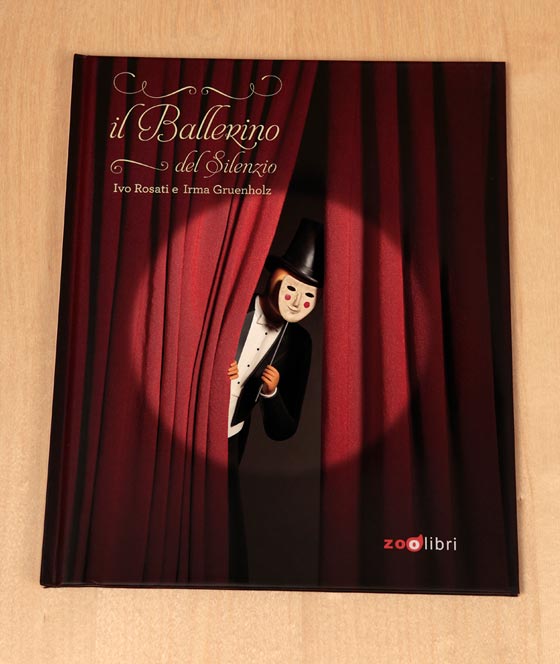 Il Ballerino del Silenzio is a book written by Ivo Rosati and illustrated by Irma Gruenholz. The illustrations are hand-sculpted models which were created out of clay and other materials such as wood, natural fibers, cardboard, fabric, leds. 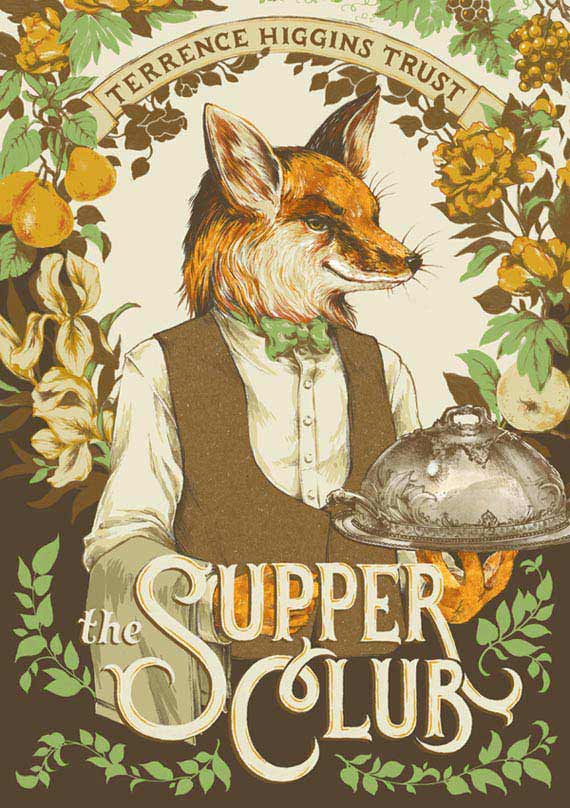 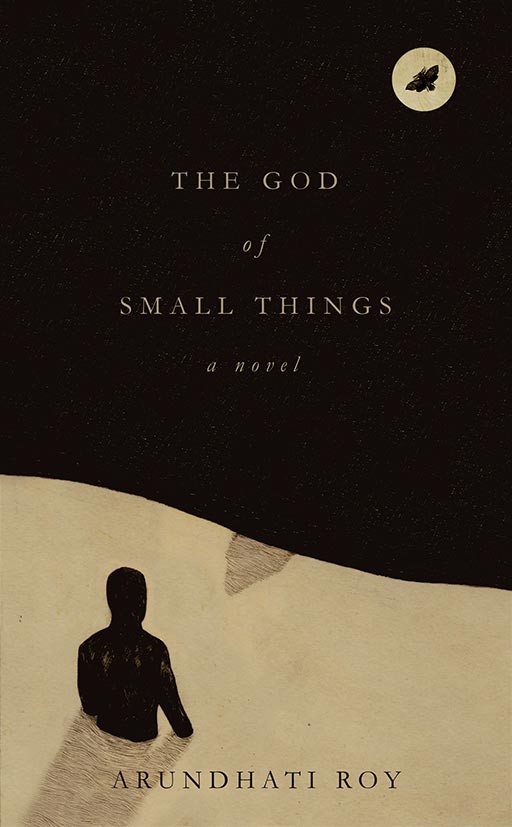 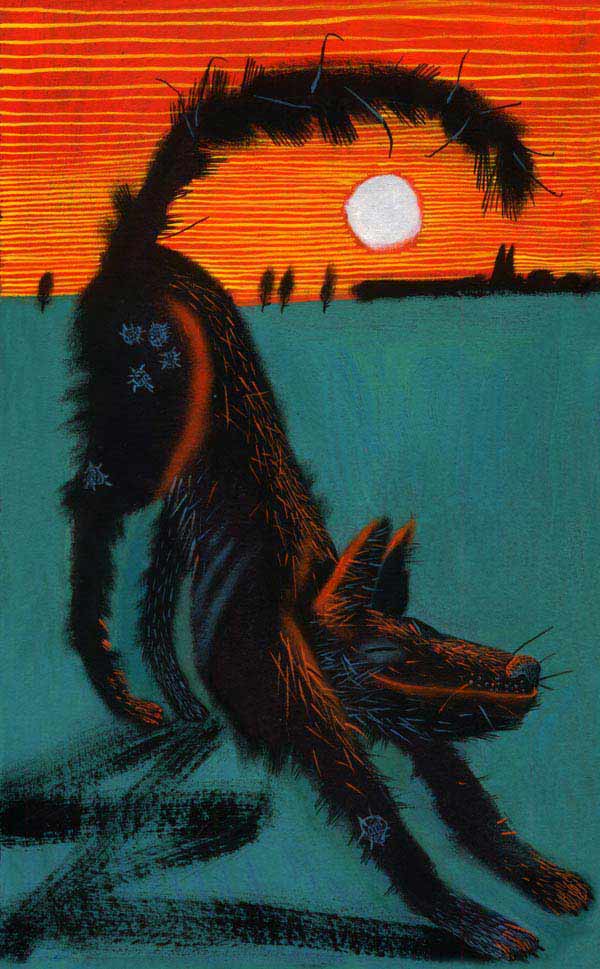 Cover illustration for book "Wonderful years under the dog's tale" by Michal Viewegh. 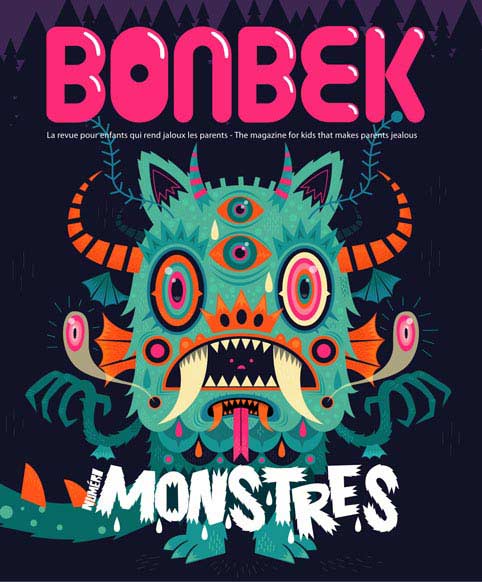 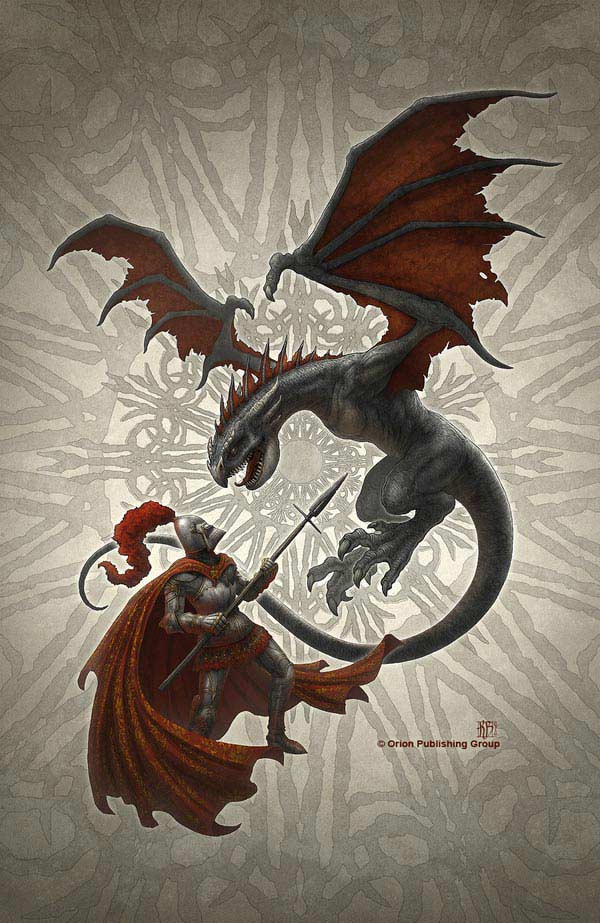 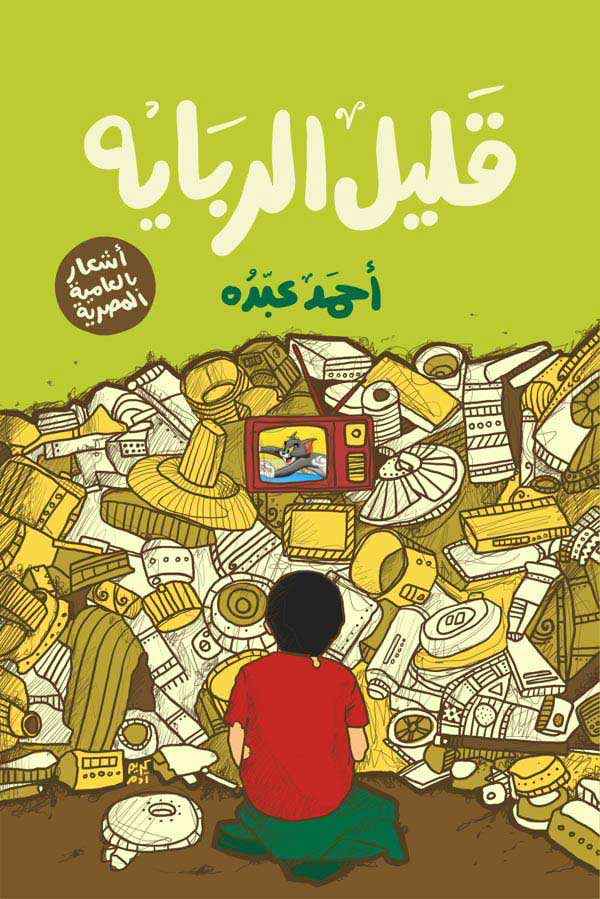 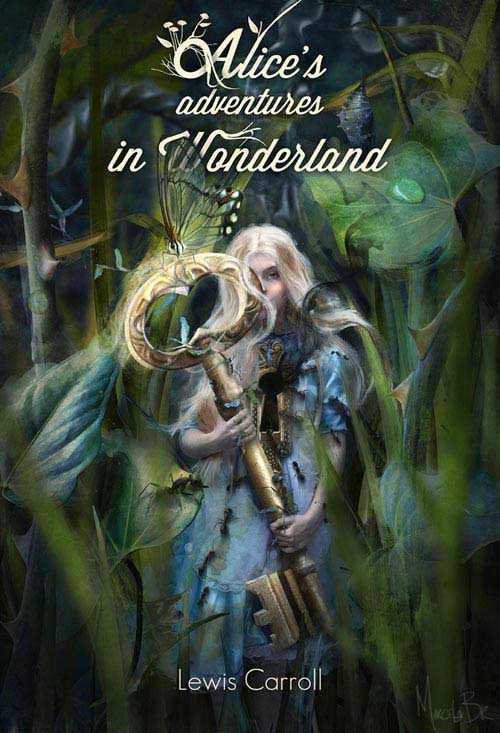 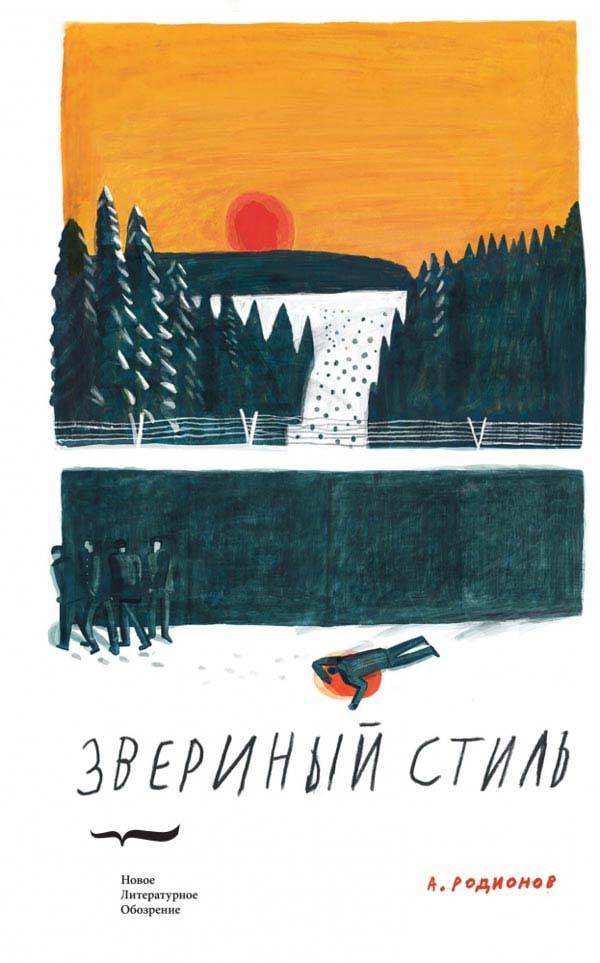 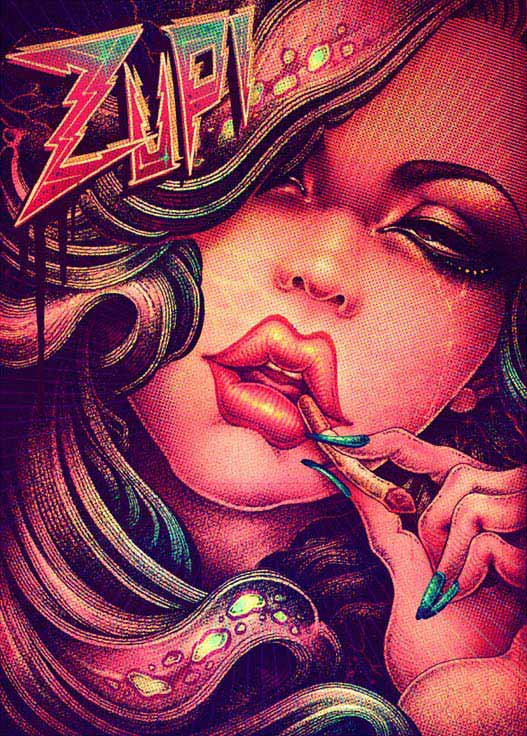 The picture of ONEQ is published at ZUPI of the art magazine of Brazil. It also became a cover picture of NO.33 of ZUPI magazine. 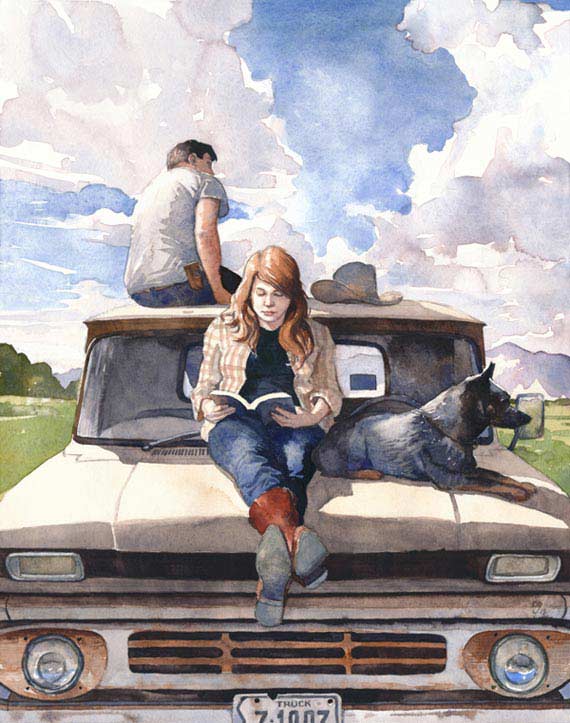 Cover for the May/June 2013 issue of "Bookmarks Magazine."

"The Hitchhiker’s Guide to the Galaxy".Cover 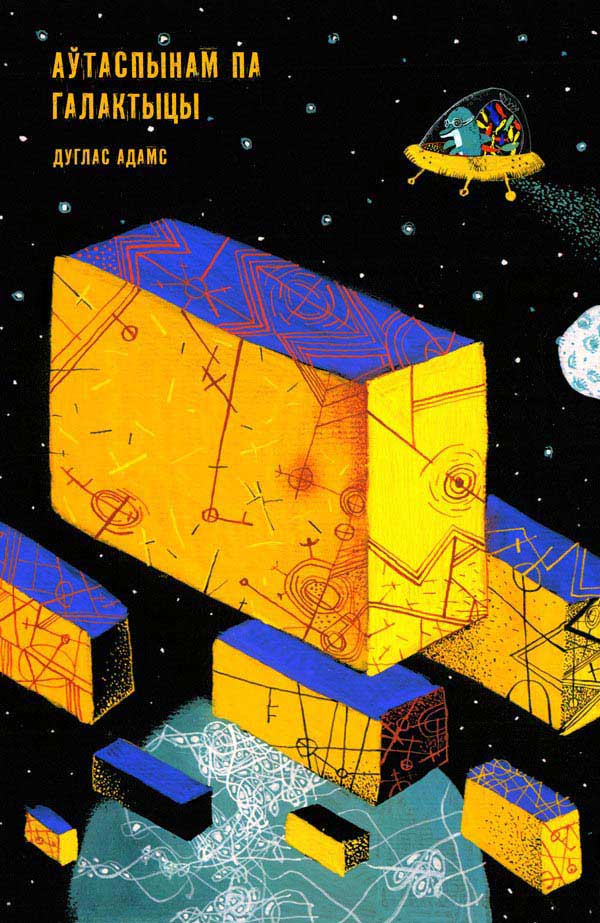 Cover illustration for book "The Hitchhiker’s Guide to the Galaxy". 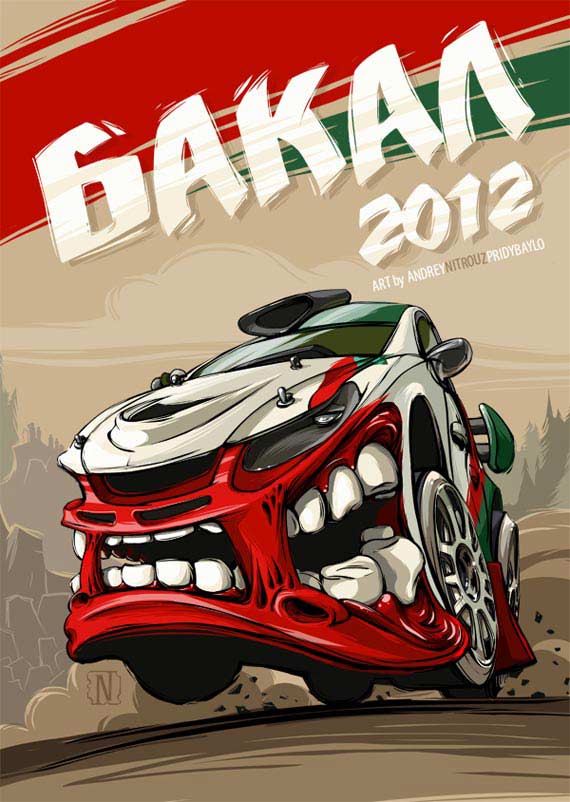 Pacenote book cover for one of the Russian Rally Championship stage - Bachal. 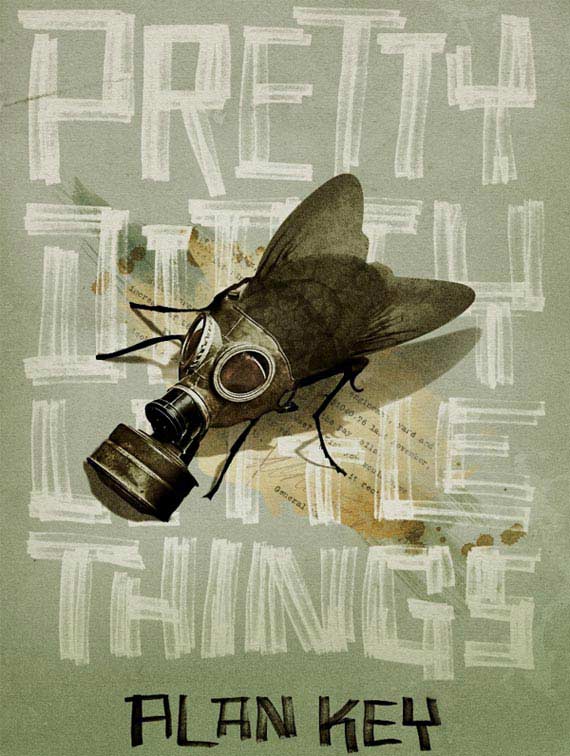 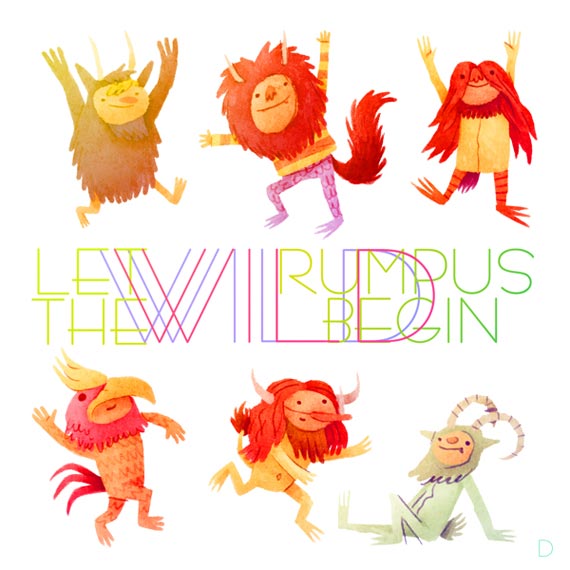 This is an imagined album cover for the Wild Rumpus that took place the night Max wore his wolf suit and made mischief of one kind and another.
Posted by: Yesta Desamba on Saturday, May 04, 2013